Isibindi is a nationally recognised community program developed by the National Association of Child and Youth Care Workers (NACCW). It was created due to the HIV/ Aids crisis and how it affected the children of South Africa.

The core projects consist of (as per NACCW):

The therapeutic elements include:

At Jerusalem Ministries, we focus on Orphans and Vulnerable Children (OVC’s) in the eastern area of the Walmer Township (mainly the airport valley community).

We recently had a situation where we had a child from Mount Frere who was not able to attend school as she did not have an ID document. Her mother had passed away and the only way an ID could be applied for was through the mothers’ death certificate, which had been misplaced. After much work from our Isibindi team, the death certificate was obtained, an ID document was received and the little girl could now attend school.

Our Isibindi team is managed by Given Mpaliso, who was chosen as the Isibindi representative overseeing the entire Nelson Mandela Bay district as well as being selected as the secretary of the National Association of Child and Youth Care Workers (NACCW-Eastern Cape). To become a more recognised leader within this community, he also took up the challenge of doing a Labour Law course, which he passed with flying colours.

We are incredibly proud that our Isibindi Team was also chosen to assist in training other teams in Port Elizabeth areas, as the Department of Social Development recognized that they were doing a great job within the community. 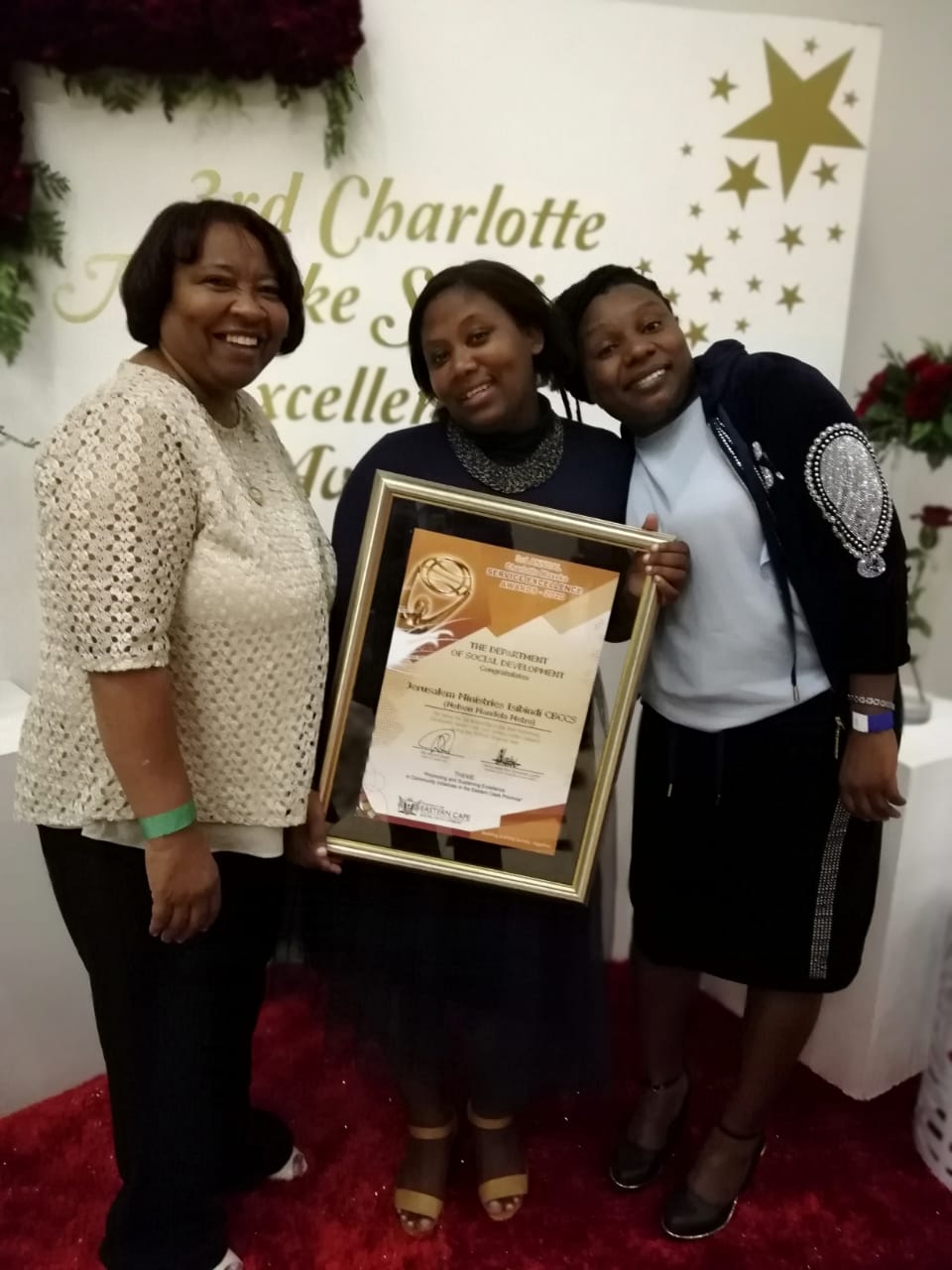 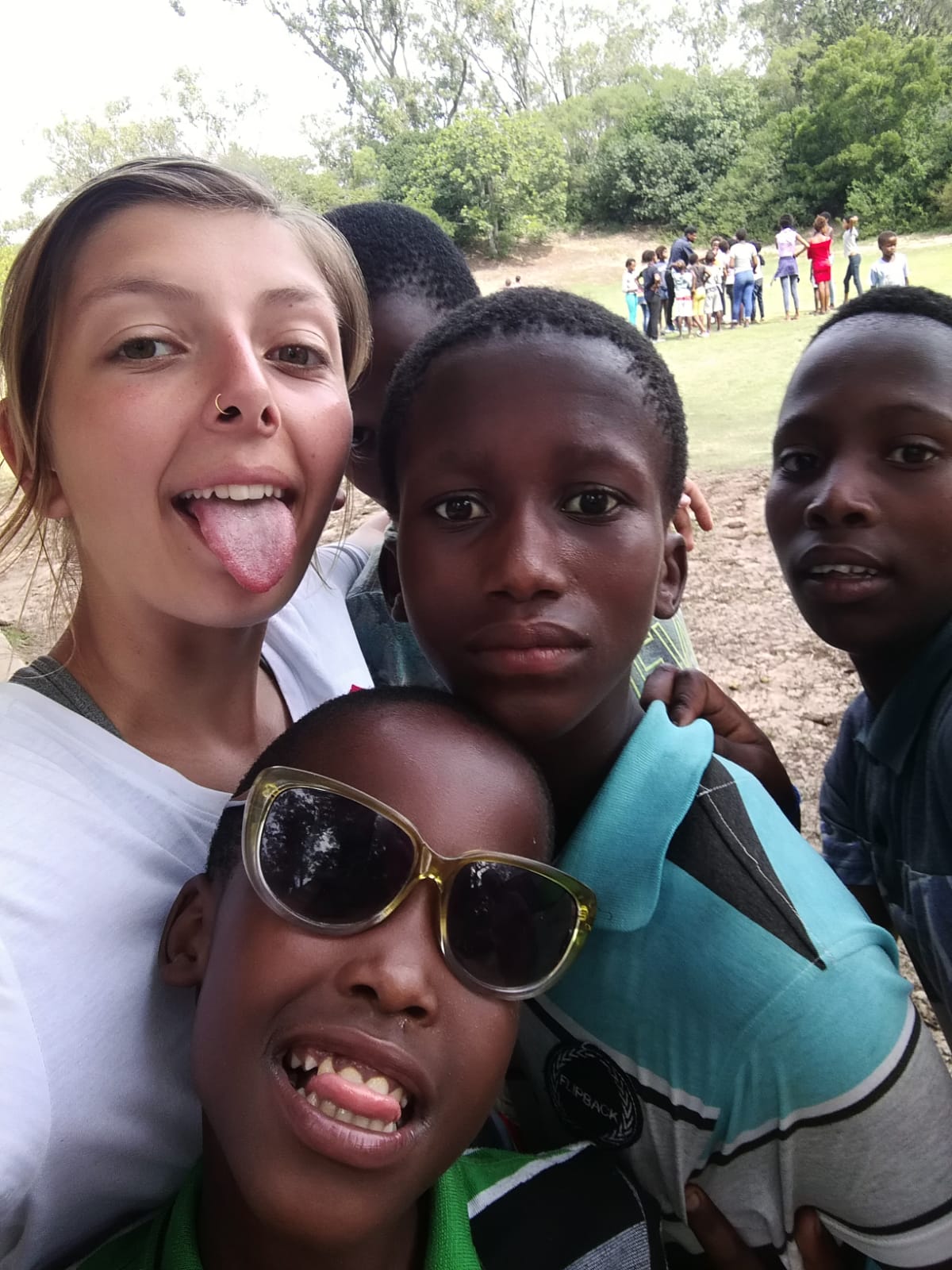